I had an interesting revelation while uploading all the photos I posted to this blog. your enjoyment on any given day of climbing is the sum of many parts. The act of climbing is the meat of it, or else you wouldn’t be there, right? But I think the most important supporting piece is who you are with. I’ve come to this conclusion before. I only want to spend time climbing with people that I want to generally spend time with, and I have turned down opportunities to climb in the past because they would involve people who’s company I didn’t enjoy.

I realized this when trying to write the captions for many of the pictures. In every case, I could remember who was behind the lens, who I was climbing with that day even if they weren’t in the picture. I couldn’t always remember the name of the route, how the route climbed or what the crux moves where like. So which was more important to me? 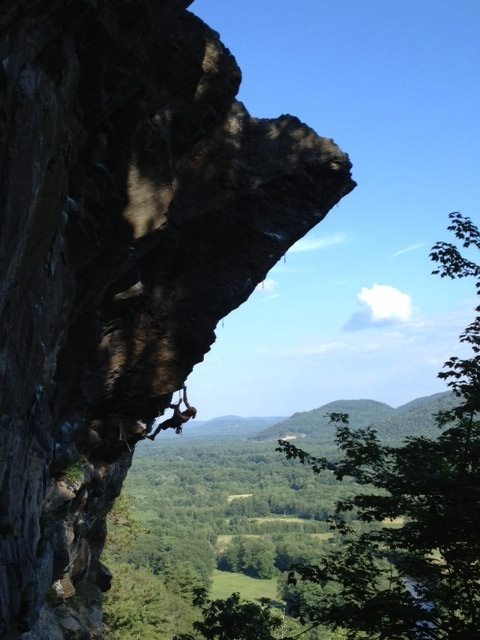 Last summer one of my main focuses was a well known route at Rumney called Predator. I can still remember the intricacies of every move, but more than that I like to think about the fun evenings I had working it with my friend Alexa after work. The shenanigans of working a route that starts a pitch off the ground, the stress of each day we both brought to the cliff and worked off together on the same route. Working it in the rain, and enjoying the view of the valley from the sit down rest.

I remember the day I sent, going up with Tim Mijal who had an exceptional ability to help me send his first time belaying me on projects last summer. Watching Leesa on flying monkeys from the sit down rest and then the route feeling effortless. But even from that day, I think the fonder memory is of an evening with two climbing friends who weren’t even there, but who were extremely excited for me none the less. 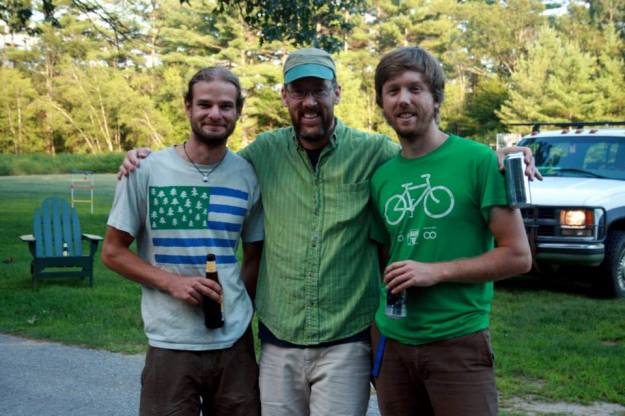 At a BBQ with Geoff and JP

1 thought on “Climbing = the sum of it’s parts”