I found a new tool through caltopo.com for comparing aerial imaging. It turns out you can easily see the extent of the destruction from the Duet Buttress rock fall between the two most recent imagining surveys, so I wanted to share that here to add to the blog post below.

I also thought I’d point out that Jon Sykes used my “It’s Alive” blog post in his newly released guidebook to The Notches. The guidebook covers a lot of previously unpublished routes in areas like Crawford and Kinsman Notches and the Zealand Valley. It also has a lot of fun historical short stories and tidbits. You can find it on amazon or directly through the local publishers here http://eaglecliffpub.com/climb/ordering/  “It’s Alive” can be found in the intro to Cannon Cliff. 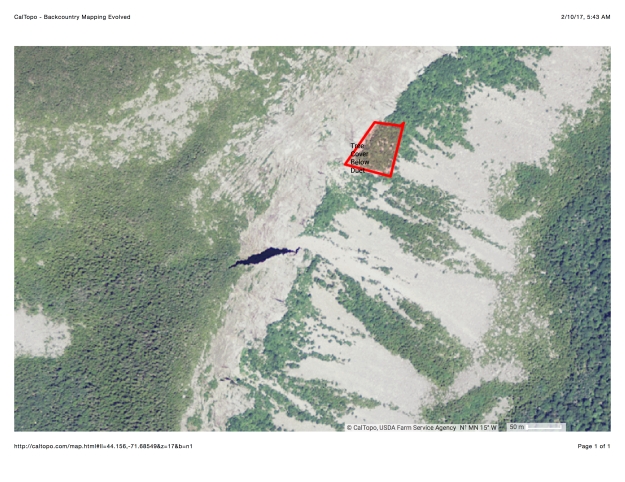 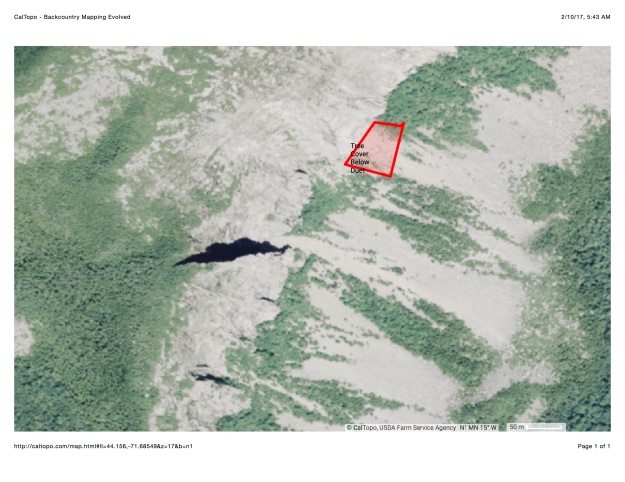